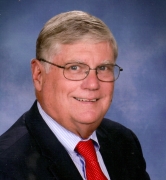 On April 1st I have always published an April Fools Day blog; blogs that were clearly outrageous, but just believable enough to fool a few people. This year is different. The daily broadcasted “fake news”, and real news, is so outrageous and often almost believable that anything I could conjure up would pale by comparison. Besides, it would be very difficult for me to match the parody standards of Stephen Colbert, Samantha Bee, Trevor Noah, and SNL and their room full of writers. So today’s blog will present some fun facts from the past. They are true, and could, perhaps, give us a tiny bit of comfort in remembering past turmoil as ironic glimpses or even premonitions of the future that we now endure.

“What You Can Do About Today’s Hospital Costs”
“Like everything else, the cost of being sick or hurt has gone up sharply. These skyrocketing medical costs have put millions of Americans in a dangerous spot, because their health insurance is no longer enough to pay the bills. So even though they have some protection, an illness or accident could cost them hundreds or thousands of dollars out of their own pockets. It could put them deep in debt for years to come. . . When you get sick or hurt, these plans pay you generous cash benefits that are tax free!”
– Look Magazine 7/29/1969, an ad from Bankers Insurance Co. for a Medicare gap policy when hospital stays were “$59-A-Day”. (see Hubslist March 2010)

Campaign Contributions to Members of Congress
“The American Medical Political Action Committee (AMPAC), the political arm of the American Medical Association (AMA), contributed $2.4 million to candidates for Congress during the 1989-1990 campaign and $2.9million during the 1991-1992 campaign. . . . The AMPAC tended to support political conservatives, who tended to vote against the AMA positions on public health issues [like tobacco sale restrictions, handgun control, and repeal of the abortion “gag rule”] but who backed the AMA on political and economic issues.”
– January 6, 1994, New England Journal of Medicine Special Article, 330: 1, pg.32-37 (see Hubslist August 2009 )

My Palm Pilot
“I have discovered that my Palm Pilot was endowed by its creator with certain inalienable rights to do e-mail, check stocks, book travel arrangements, and browse the Web. But I have merely used it as a Rolodex and a date book. . . . I have had the creepy feeling that I’m not living up to the expectations of any kind of my new technology. . . . A recent Wall Street journal article warned us of the onslaught of more such gizmos. . . .I resist spending an enormous amount of time forming relationships with technology that I know from experience is likely to leave me. . . .In the same amount of time, Americans can either figure out their new software or their new tax package. . . .Every day we get more tools to do things that we don’t really want to do but feel dumb for not learning to do.”
– Ellen Goodman, April 1999, Boston Globe (see Hubslist December 2013        )

As an encore. . .  a “blast from the past” in biblical verse to once again remind us that “nothing changes while everything changes”.

Lamentations of the Father
“Hear me, O my children, for the bills they kill me. I pay and pay again, even to the twelfth time in a year, and yet again they mount higher than ever before. For our health, that we may be covered, I give six hundred and twenty talents twelve times in a year; but even this covers not the fifteen hundred deductible for each member of the family within a calendar year. And yet for ordinary visits we still are not covered, nor for many medicines, nor for the teeth within our mouths. . . .  And when the month of taxes comes, I will decry the wrong and unfairness of it, and mourn with wine and ashtrays, and rend my receipts. And you shall remember that I am that I am: before, after, and until you are twenty-one. Hear me then, and avoid me in my wrath, O children of me.”
– Ian Frazier 1999, “Household Principles” 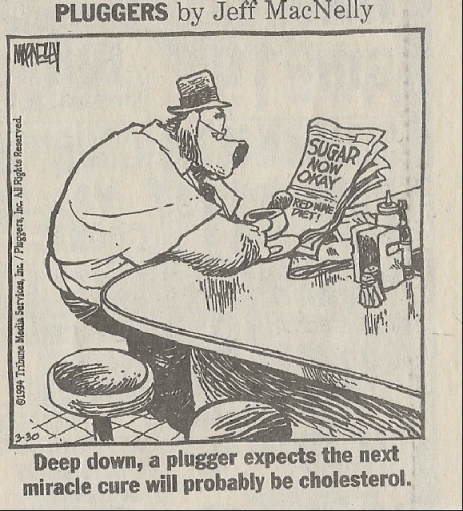 This entry was posted on Sunday, April 1st, 2018 at 12:03 AM and is filed under April Fools Issue, Uncategorized. You can follow any responses to this entry through the RSS 2.0 feed. You can leave a response, or trackback from your own site.